late to the party

taoboy Posted on Posted in all the small things, te No Comments 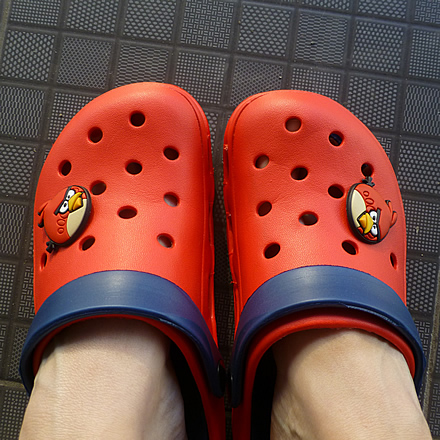 Have you ever felt excluded by other people’s enthusiasm?

If they all love it, then let them have it, you might think. I don’t know its value and I don’t want to, you might conclude.

I adore being an evangelist – it’s such a pleasure to introduce people to new things, processes, and ideas. It’s like a gift – you give a little time and energy, and other people’s lives are enhanced just a little bit, perhaps forever. In years ahead, the two of you might exclaim ‘oh remember when we first came here’ or ‘you got me into this, do you remember?’.

Sometimes, when the book, film, technique, process, service, or concept is well known, and, y’know, old, it can feel difficult to get into, to adopt. Part of you might baulk at getting involved with something so popular, so mainstream. Part of you might even be embarassed to be late to the party; it may be easier to claim that it isn’t really worth your time. If we feel excluded, we might react by excluding in return.

There’s much cachet in being an early adopter; but this seems simple smugness.

There’s often a reaction against other people’s ideas and passions, not based on the testable merit, but owing to ‘not invented here syndrome’.

All of this is hubris and ego and a self-trap. Why seek the smaller box for yourself? Why shun something that others enjoy? What self-defeating elitism is this? Where is the humility that verse 67 espouses?